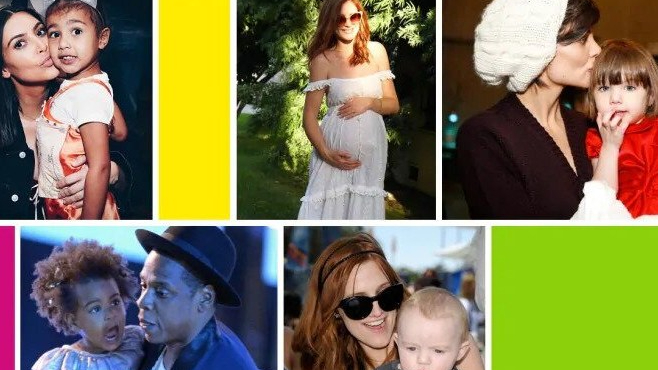 In 2004, Gwyneth Paltrow announced that she had named her baby Apple and all hell broke loose. The name of a 9lb newborn became a global joke as eyes rolled around the world and our heads simultaneously exploded. “Who would name their human child after A FRUIT?!” the Jennifers and Susans and Lisas scoffed. Of course, I was right there with them, joking and judging as Apple paved the way for Suri and Bronx and Blue and North… names so incomprehensible, our only way to make sense of them was to collectively poke fun at them.

In fact, last year when Anne Hathaway named her baby Jonathan I have to admit I was disappointed. There is nothing funny or snarky to say or tweet about Jonathan. And so the world moved on and waited to pounce on the next Saint or Reign or Rocket.

Now, it doesn’t stop at famous offspring. We’ve become so accustomed to instantly judging celebrity baby names, we’ve started doing it to our friends and family. “Did you hear Theresa in accounting named her baby “Wisdom?” pfffft. Not. Very. Wise…” As names get more unique, so does our mockery of them, which brings me to my very real existential crisis:

I HAVE TO NAME TWO BABIES.

Whether my twins’ names are unique or bizarre, classic or conservative…YOU ARE GOING TO JUDGE THEM.  It is my karmic destiny.

Since I have been judging other people’s baby names my entire adult life, I thought I would try to turn some of that bad karma around with an exercise that has never been attempted in the history of mankind. I am going to list a few celebrity baby names and try to say one nice thing about each of them. Even if they are truly, undisputedly ridiculous. I mean, unique. Deep Breath. Here we go.

This child was blessed with a name and a business opportunity. In a world filled with Skinnygirl Cocktails and SlimFast Shakes who wouldn’t want to pick up a Diva Thin Muffin to go with their non-fat latte? This kid’s birth certificate is a billion dollar empire…

Just reading this name and saying it aloud requires an Ivy League education, so her friends will only be of the highest intellectual caliber!

With the massive resurgence of the Star Wars franchise, what’s trendier than naming your child something that could pop out of an intergalactic cave in a galaxy far, far away?!

This is a spectacular name because it sounds like a gas station! And who doesn’t appreciate a gas station when you need fuel or a light snack or a dirty restroom to pull off the highway and pee in? Am I right?

What a beautiful tribute to modern civilization. Without Pilots we would never have aviation, and without Inspectors we would never know if our restaurants were clean and our buildings were safe and our gadgets were go go going…

Not just a pretty color, this diverse moniker can seamlessly transition from a regular name to a drag name!

This is a moniker guaranteed to keep your child safe from schoolyard bullying. Who would dare make fun of a kid whose name suggests that they were born with a cape and mask and superhuman ass-kicking abilities? 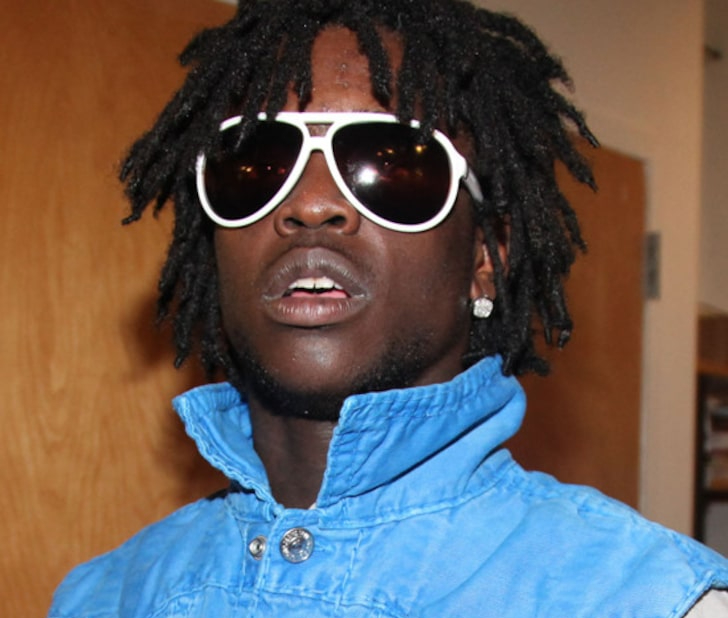 Chief Keef named his baby to promote the release of his new album, now available for streaming on FilmOn.com! See what I did there? I promoted his album without even knowing it — a name and a brilliant marketing strategy!

There, I did it!!! I dug deep to find the positive in even the most ridiculous of celebrity baby names! I hope you all attempted this supremely challenging exercise with me, so that by the time I announce my babies’ names, you will be primed and ready to embrace and accept them. Even if they are “Checkout JessiCruickshank.com” and “FollowMeOn Insta Cruickshank”.

UPDATE: I had my twins! And I named them Rio Ross Gatica and Diego Green Gatica. We call Diego ‘Dray’ which is very confusing for people. Not as confusing as Rosalind Arusha Arkadina Altalune Florence Busson, but close. xo