Because what can’t the Olsen twins teach us?

I am pregnant with identical twins. Just typing that made me break out into a hot, sweaty panic. Not because I know my body will stretch to blimp-like proportions, or because I’m afraid of pushing out two human watermelons, I am panicked because I know nothing about twins. I don’t have any in my family, I didn’t have any in my school, everything I know about twins I learned from Mary Kate and Ashley movies on VHS. And, sadly, How The West Was Fun is not the most comprehensive guide to raising multiples.

That’s why I’ve made it my pre-natal mission to learn everything I can about identical twins. I’ve chased double-strollers in the streets, I’ve joined my local “Twin Club”, read every book on twins and stalked every twin on Instagram (male-model/professionally shirtless twins the “k2brothers” are particularly, um… informative), all in a quest to understand the little identical people currently occupying my womb.

Turns out, raising two individuals who happen to have the same gender, blood type, hair colour, eye colour, handprints, footprints, chromosomes, and DNA, is complicated. And after delving deep into the complex psychiatry of twins, I have come to the conclusion that while “research” and “science” is great, celebrities are better. That’s why I’ve closely observed the behaviors of famous twins, in order to compile a comprehensive list of DOS and DON’TS for my unborn duo.

DO turn matching outfits into millions. 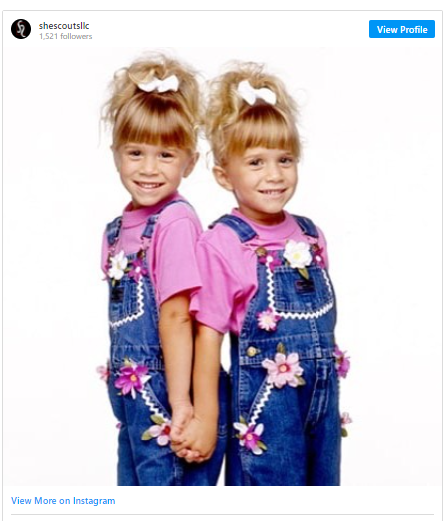 The Olsen twins have no business being millionaires. Together, they played a precocious toddler on a 90’s sitcom uttering catchphrases like “You Got It Dude!” By Hollywood standards they should have been alcoholics by 12, divorced by 16, and slated to appear on the next season of Celebrity Rehab. Instead, they turned two decades of matching outfits, overalls, and scrunchies into a BILLION DOLLAR FASHION EMPIRE. While I never planned on dressing my kids alike, if a few matching ensembles will inspire my kids to start an enterprise that allows mommy to retire in Maui, I may have to reconsider.

DON’T be a supermodel.

Gisele has a twin sister. I’m just going to give you a moment to let that sink in. Gisele Bundchen, the highest paid, most genetically-gifted supermodel on the planet, has a fraternal twin sister. They were born on the same day, share the same genes, and even went to the same modeling school… and yet, just one of them ended up with Tom Brady and a net worth of 360-million dollars. That’s gotta be tough for good ol’ Pati Bundchen.

I have an older sister and growing up, everything from her thick dark hair to her freckle-less skin made me seethe with jealousy.  While I’m sure Gisele’s twin sister is far more secure than this pasty ginger ever was, allow me to make something perfectly clear to my twins –  if one of you is going to be an international supermodel, you’re both going to be international supermodels.  Got it? Good. 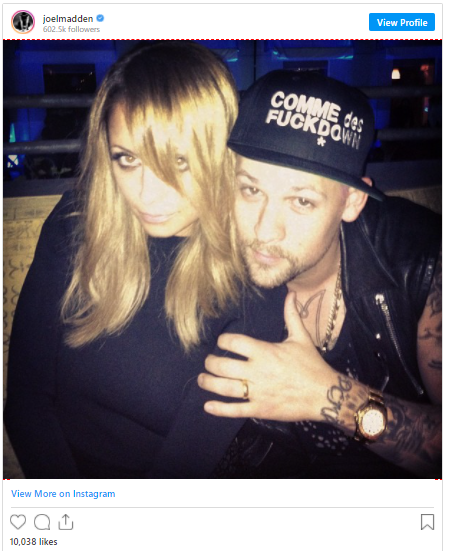 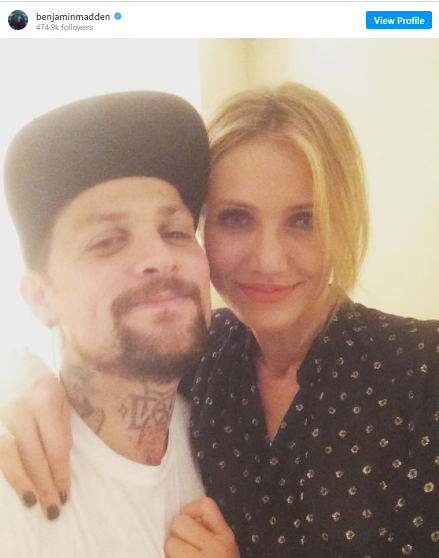 Joel and Benji Madden are 5’6″, have goatees, neck tattoos, and were in a pop-punk band that peaked 15 years ago. They are now happily married to Nicole Richie and Cameron Diaz. I rest my case.

DON’T have a nude photo scandal.

Dylan and Cole Sprouse were squeaky-clean Disney stars who made millennial pre-teens feel very dirty things. Their show, The Suite Life of Zack and Cody, along with their line of clothing, magazines, comic books, and ‘personal hygiene products’ made them the richest teenage twins in the world by age 17.

By age 21, they followed the trajectory of all teen stars and had nude photos leaked online. Excuse me, DYLAN had nude photos leak online. Let this be a lesson to my identical twins – you share the same DNA; when one person’s junk is exposed, BOTH OF YOUR JUNK IS EXPOSED. Or as Cole Sprouse eloquently tweeted:

DO your own thing.

It can’t be easy watching your sibling have MAJOR success, let alone your twin. But Scarlett Johansson’s twin brother Hunter Johansson doesn’t seem to give a Johansson. While his sister was busy becoming the world’s highest-grossing actor, he was busy working on President Obama’s campaign and reelection, serving as a community organizer in Manhattan, and hosting major charity events and fundraisers. While he’s never fought a bad guy in a cat-suit or topped InTouch Magazine’s “Best Breasts” list, I’m sure his parents are equally proud.

Sure, you can be college roommates. Even share your first apartment together. But when the Property Brothers were almost 40, they STILL lived together. WITH THEIR (then) FIANCÉES. Listen, I love how close they are, but I don’t know if I’d love kissing my fiancé, then wondering if it was actually his twin brother. Plus, it’s not like they share a house out of necessity… they literally buy and renovate houses for a living. I’m just saying, you can share a face and a TV empire but I think it’s time to invest in separate homes. I’ve watched enough Property Brothers to know that.

The Sedin Twins are the most adorable 6’2″, 200lb twins in the world. They’ve played on the same hockey team since they were 8 years old and when it came time to be drafted to the NHL, they insisted on being drafted together. I know they’ve knocked people’s teeth out, but I can’t. even. handle. the cuteness. Now they are captain and assistant captain of the Vancouver Canucks, they play on a line together, score goals together, win trophies together, and have been said to “communicate like dolphins”. I don’t know what that means, but I do know it’s the kind of inseparable relationship that I want for my twins. And if they are flaming gingers, even better.

So there you have it, my sweet little unborn twins. I can only hope this extensive research will help guide you through childhood, adolescence, and well into adulthood. Just know that whether you choose to become pro-hockey players, fashion designers, teen stars, home renovators or just plain old good people, your mother will love you no matter what. And if some jerk TV host writes some snarky article about you on the internet one day, I will hunt her down and kill her.